You are here: Home / Attorneys 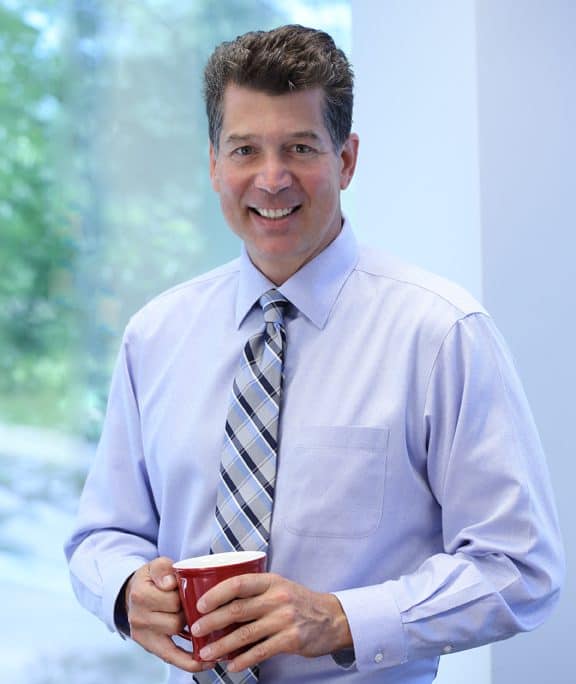 Matt grew-up in southeastern Wisconsin.  He learned the value of hard-work at a young age working in various small family businesses.  After graduating from Marquette University with a biology degree, Matt worked briefly in the health care field before deciding to go to law school.  Always interested in the relationship between business and the law, Matt received an MBA and Law Degree in a combined program.  Following law school Matt practiced briefly for a law firm in Chicago before returning to his roots in southeastern Wisconsin to start his own law practice.

Matt’s firm focused immediately on wills, trusts, powers of attorney, and probate.  Shortly after the firm started, Matt and Roman began collaborating on cases together.  Matt grew interested in the relationship between life insurance and estate planning early in his practice.  Because of the estate tax laws in the early 2000’s, various life insurance products were utilized for wealth transfer, tax minimization, and business succession planning.  After several years of private practice, Matt was given the opportunity to join a highly regarded financial firm as a vice president advising financial advisers on the uses of life insurance in estate, tax, and business succession planning.  Matt for many years traveled the United States working with the top insurance companies and law firms to establish highly sophisticated estate plans utilizing insurance and trusts.  Matt then returned to school to obtain the educational foundation to add an accounting degree to his credentials.  This new skill provided the background for Matt to develop the dual practice of legal services and accounting.  Matt decided to return to Waukesha to reestablish his law practice as Riverwood Legal & Accounting Services, S.C. less than a mile from its original location. 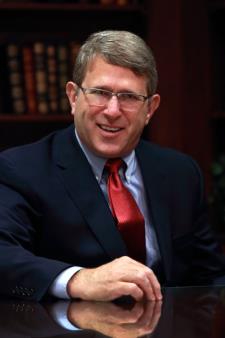 Roman grew-up in La Crosse, Wisconsin.  Roman’s father was the Municipal Judge in La Crosse and also had his own law practice.  Through his father’s law office, Roman saw the value of the services a trusted attorney could provide to his clients.  One of Roman’s first jobs was taking his father’s pencil written drafts and typing them on the Federal and State tax forms.  Roman also shadowed his father around town visiting the various county offices that attorneys frequented.  At an early age, Roman set his sights on gaining a law degree and returning to La Crosse to practice law.

During law school Roman was recruited to join the Navy as a lawyer.  The economy at the time was in a slump and “seeing the world” seemed to be a better opportunity.  After seven years in the Navy as a Judge Advocate stationed in the Philippines and Washington, DC, Roman returned to Wisconsin to start his civilian law career.  An opportunity at Western Publishing in Racine (later renamed Golden Books), lead to a ten year corporate legal career.  When the financial fortunes of Golden Books declined, Roman decided to leave the company and enter private practice.  Roman initially shared office space in Waukesha with his sister Ann, who is also an attorney.  Together they worked on real estate transactions, business law, and estate planning.  Roman decided he wanted to focus solely on estate planning and relocated to Pewaukee where he started his own firm.  As the practice grew, Roman began getting involved in more complex cases.  Needing more resources than he had available in his individual firm, Roman joined a firm with another estate planner and a staff of experienced paralegals.

After working together on cases with Matt for over a decade, Roman formally joined Riverwood Legal & Accounting Services, S.C. in September 2015.